TorontoArgonauts fans give anArgoscheer during theGrey CupFestival at the Aberdeen Pavilion in Ottawa on Nov. 24, 2017. ... The Argonauts had a first-roundbye before dispatching the Saskatchewan Roughriders in the division final and then topping the favoured Stampeders to win theGrey Cupbihar board results

Thanks for that Mirage, great stuff! 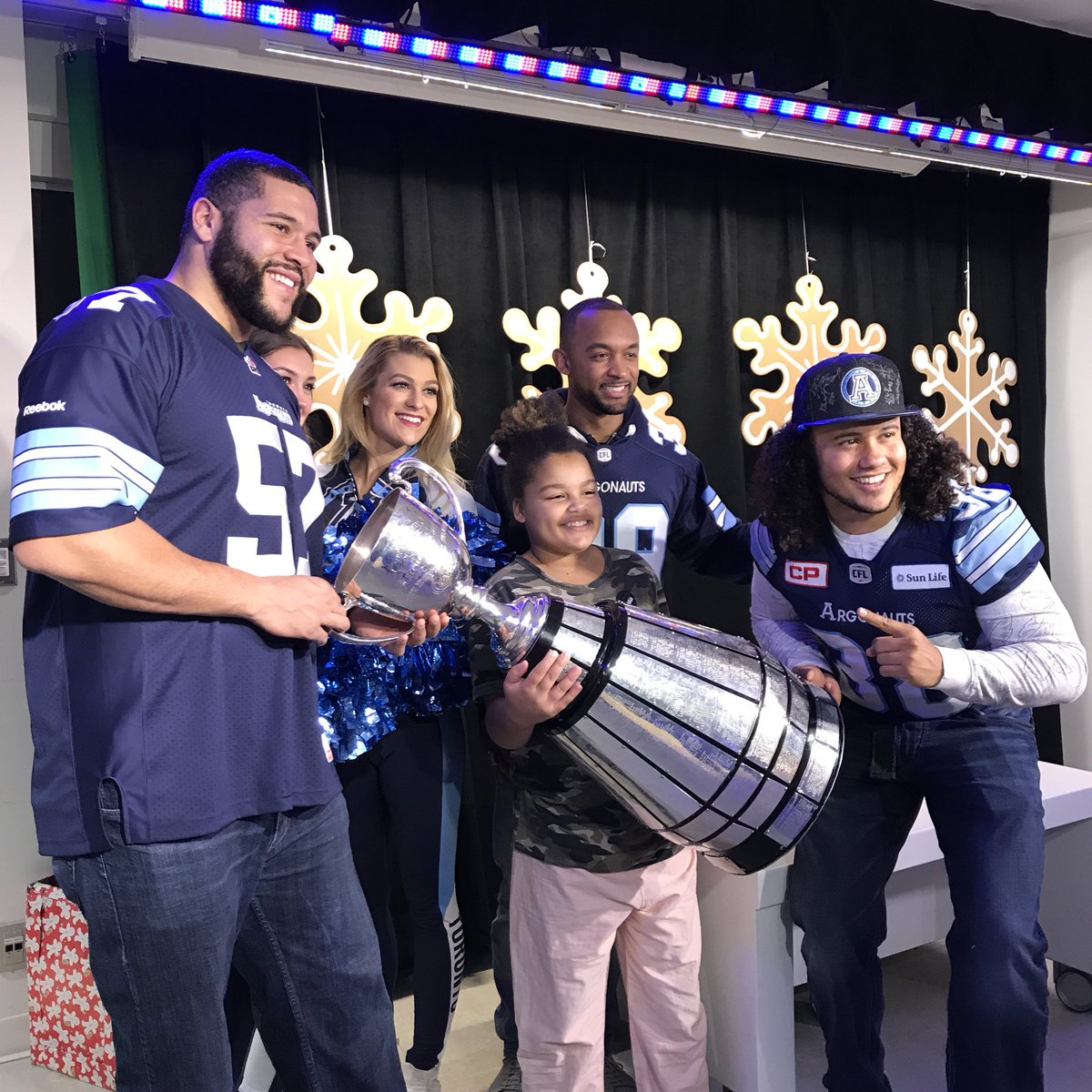 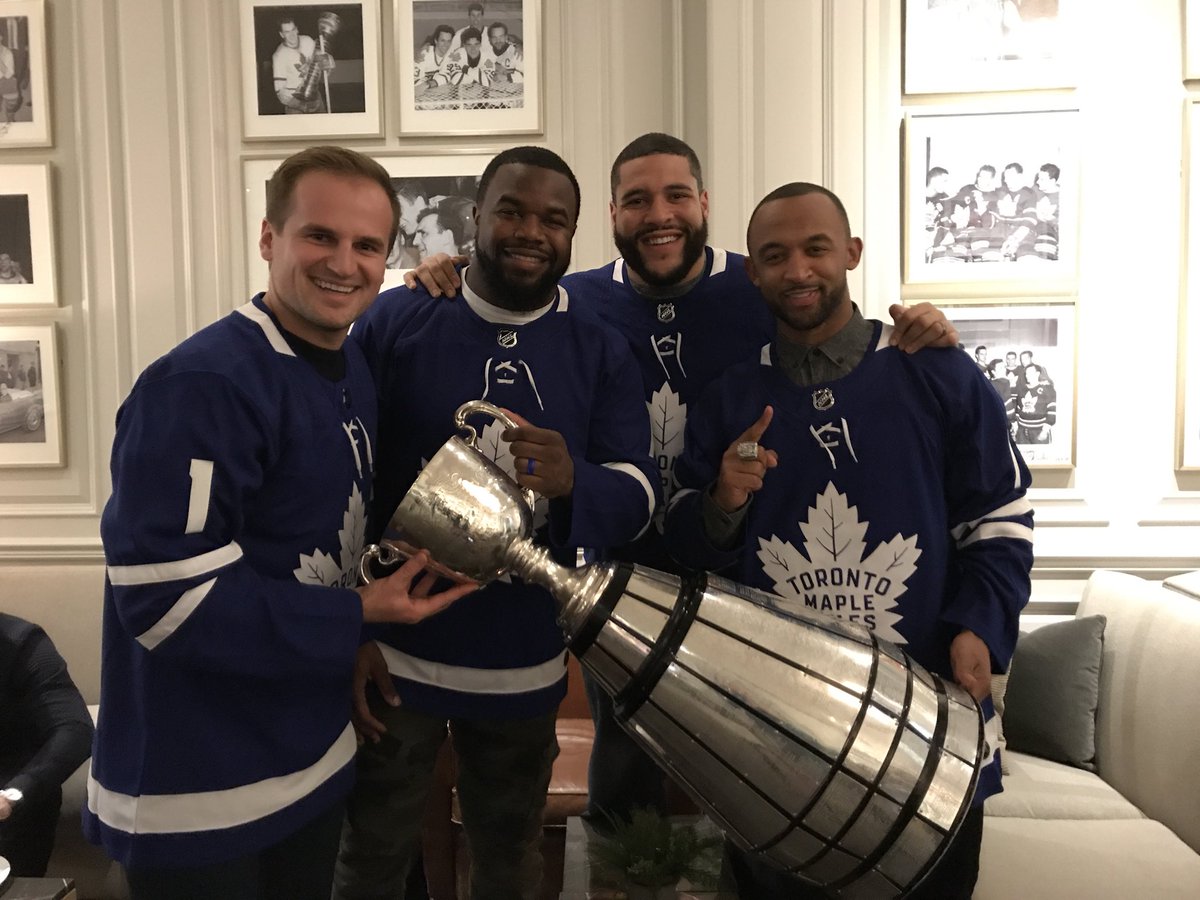 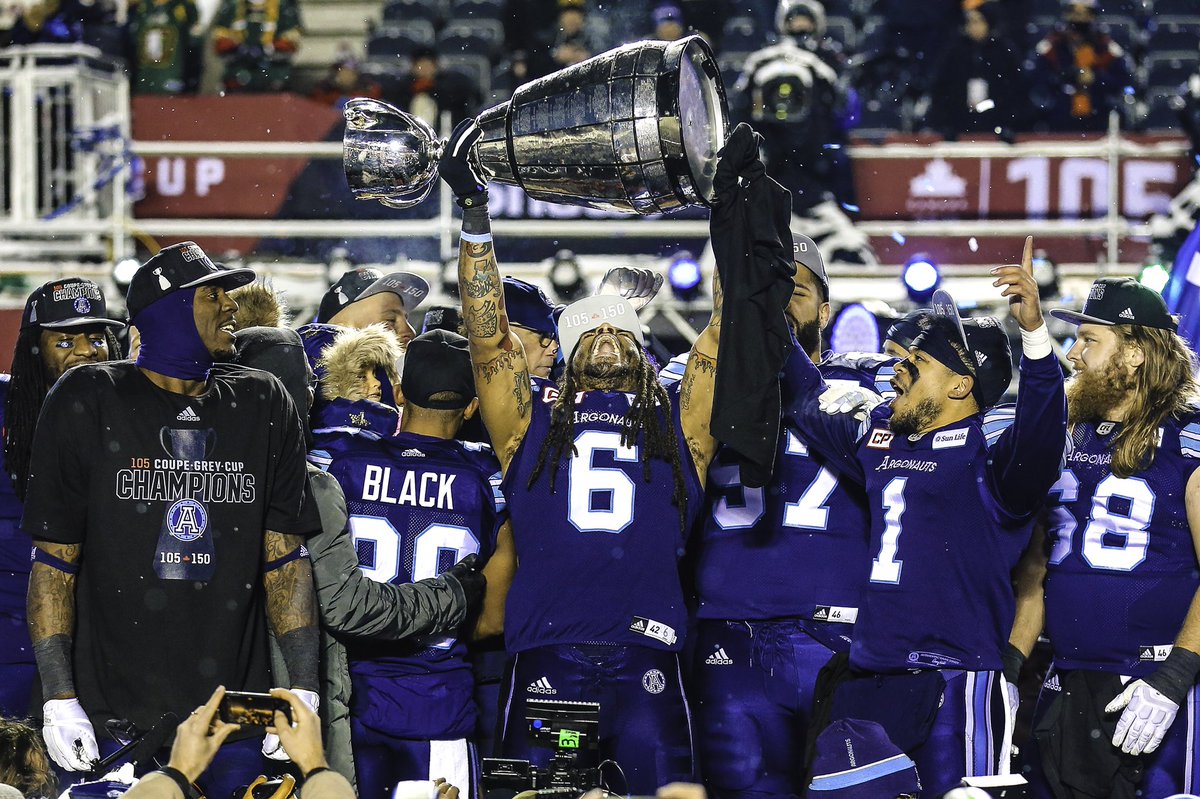 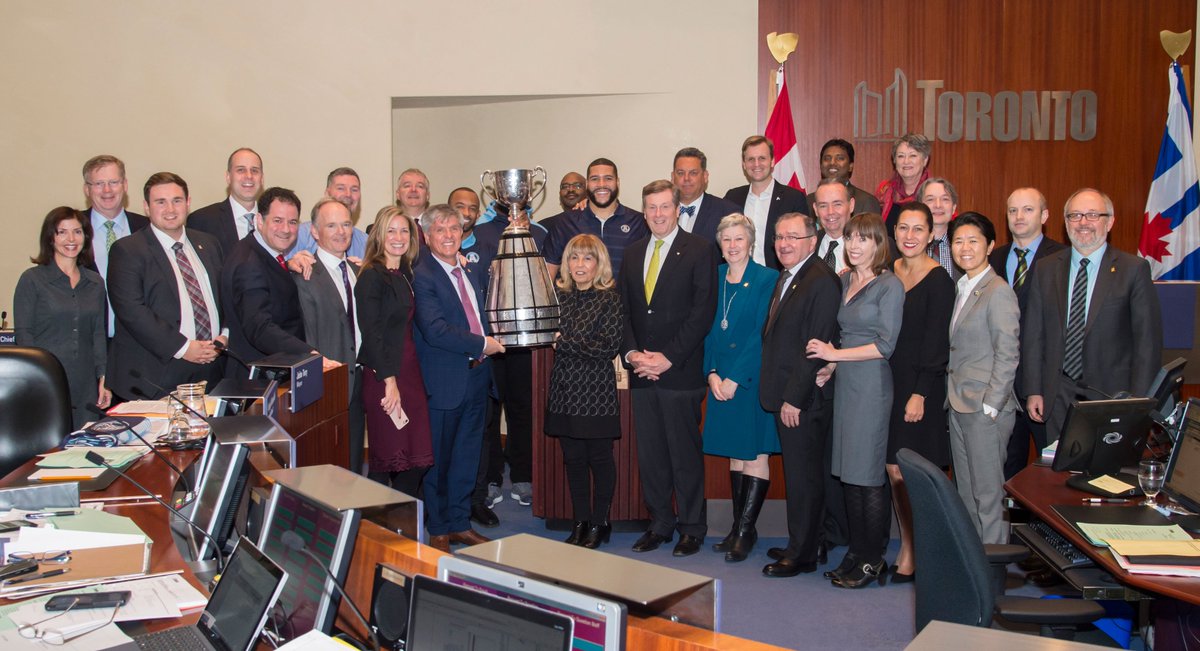 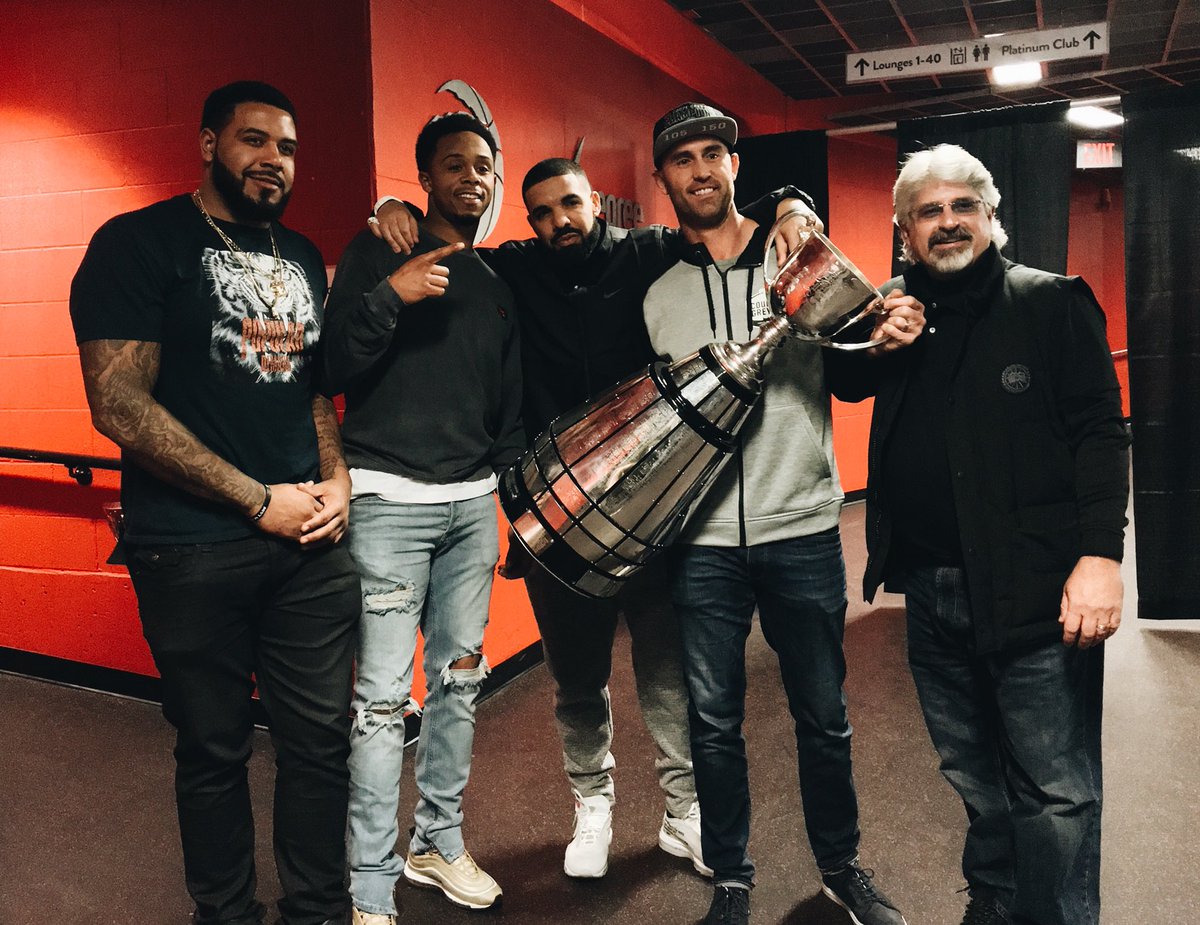 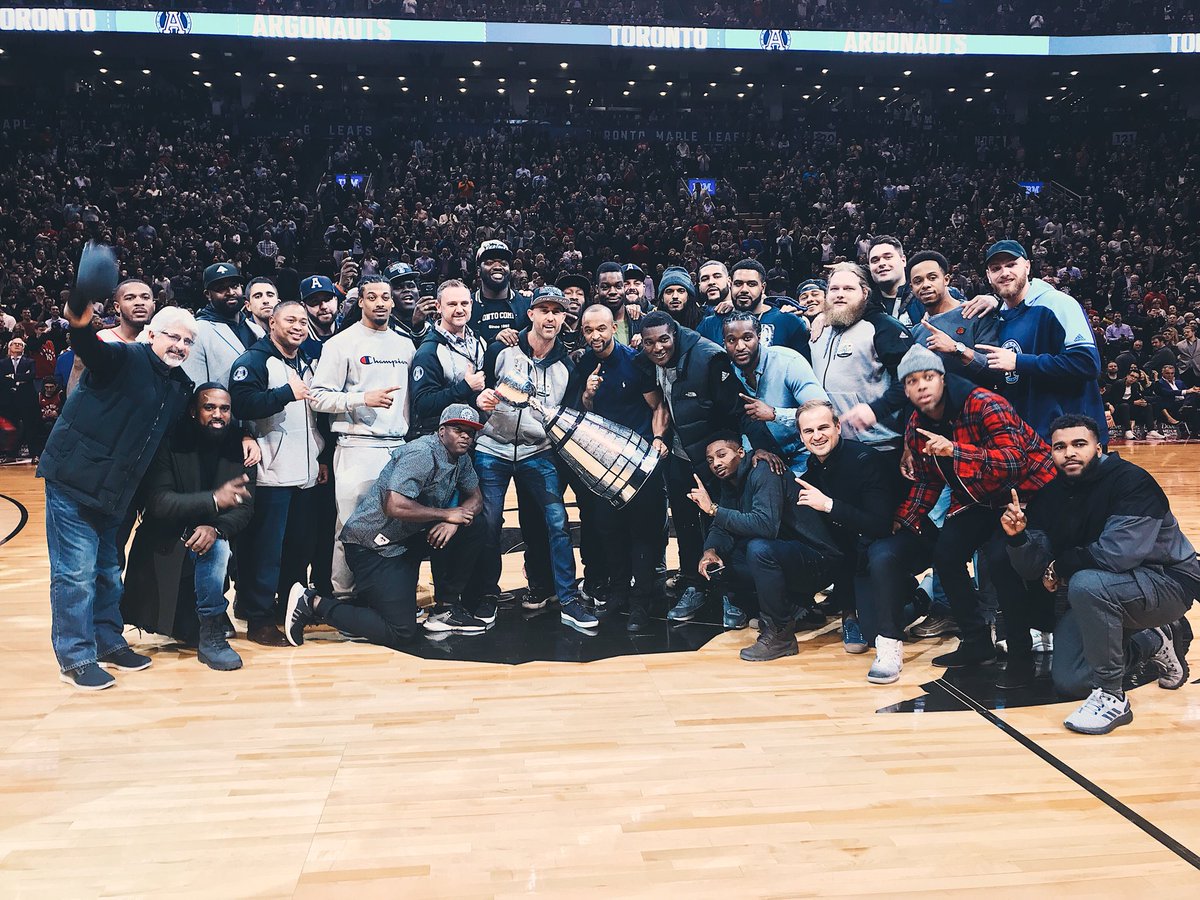 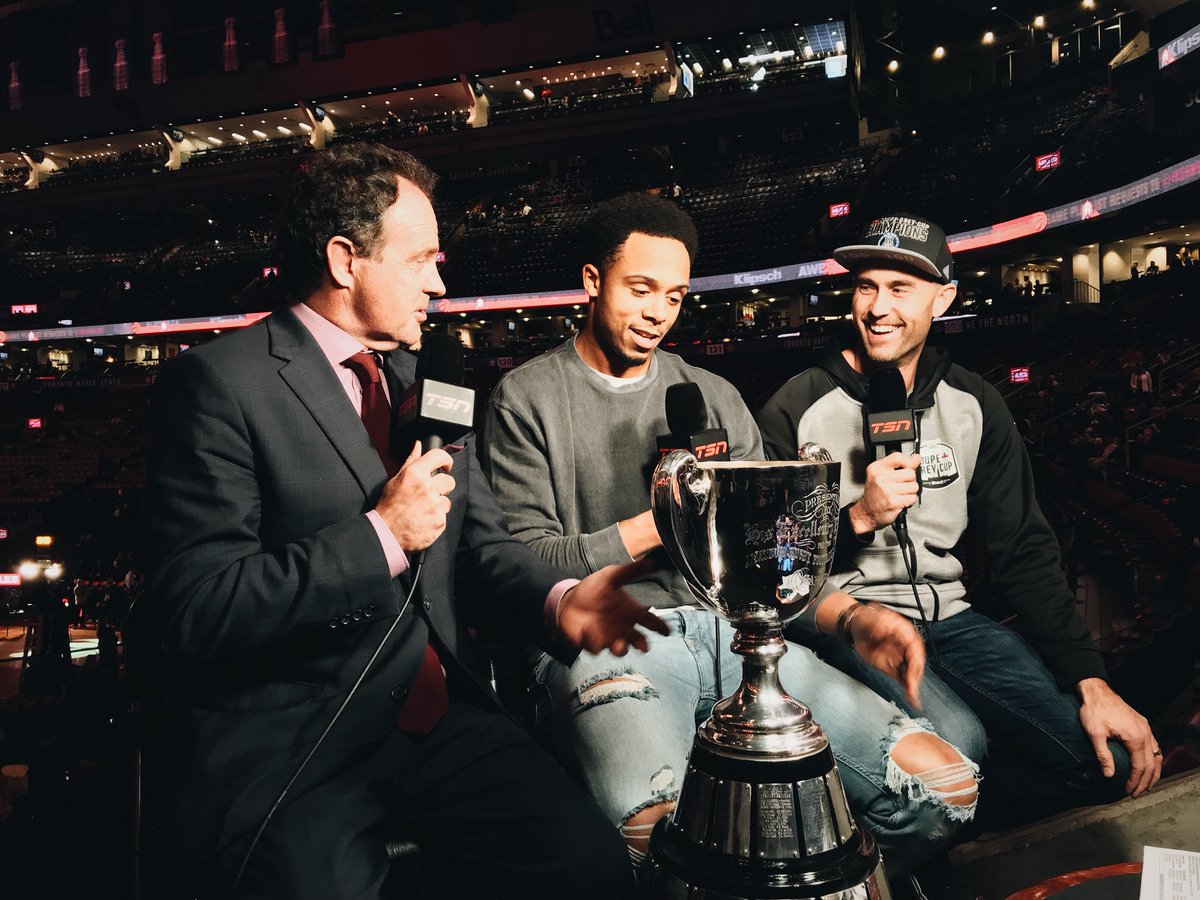 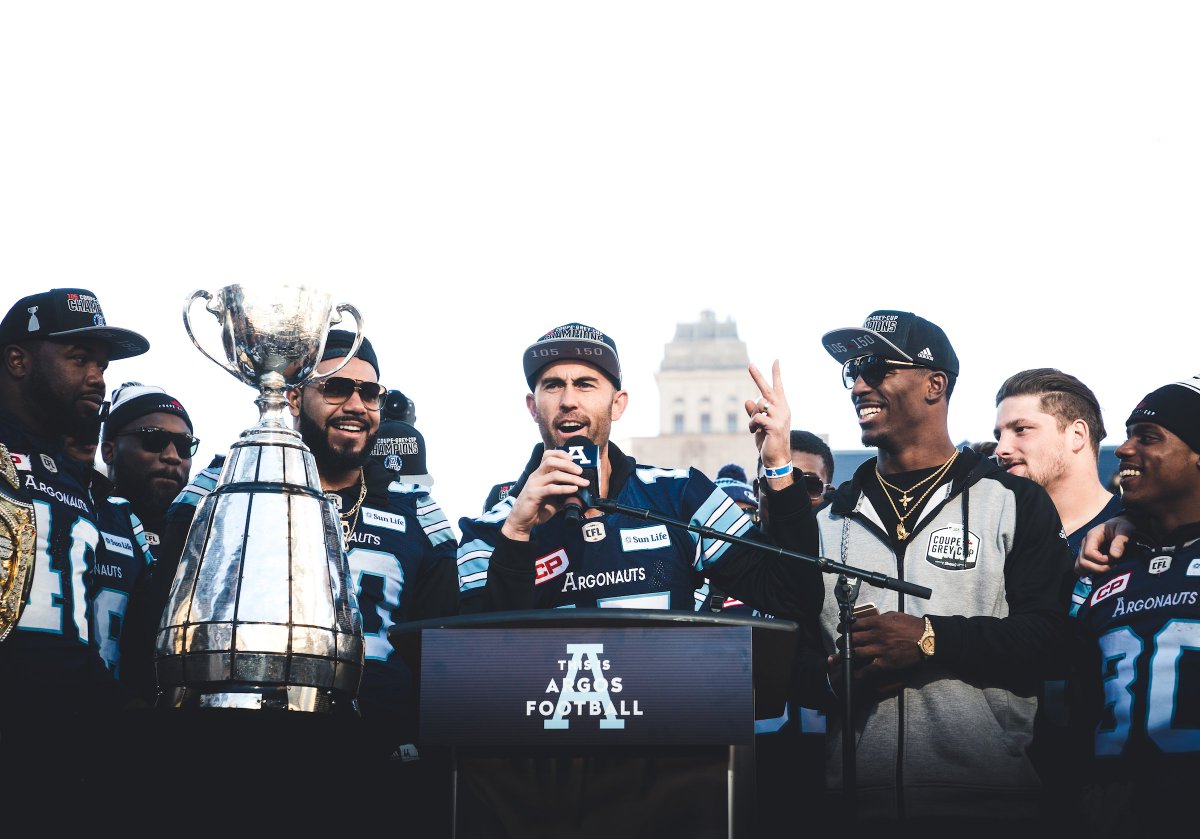 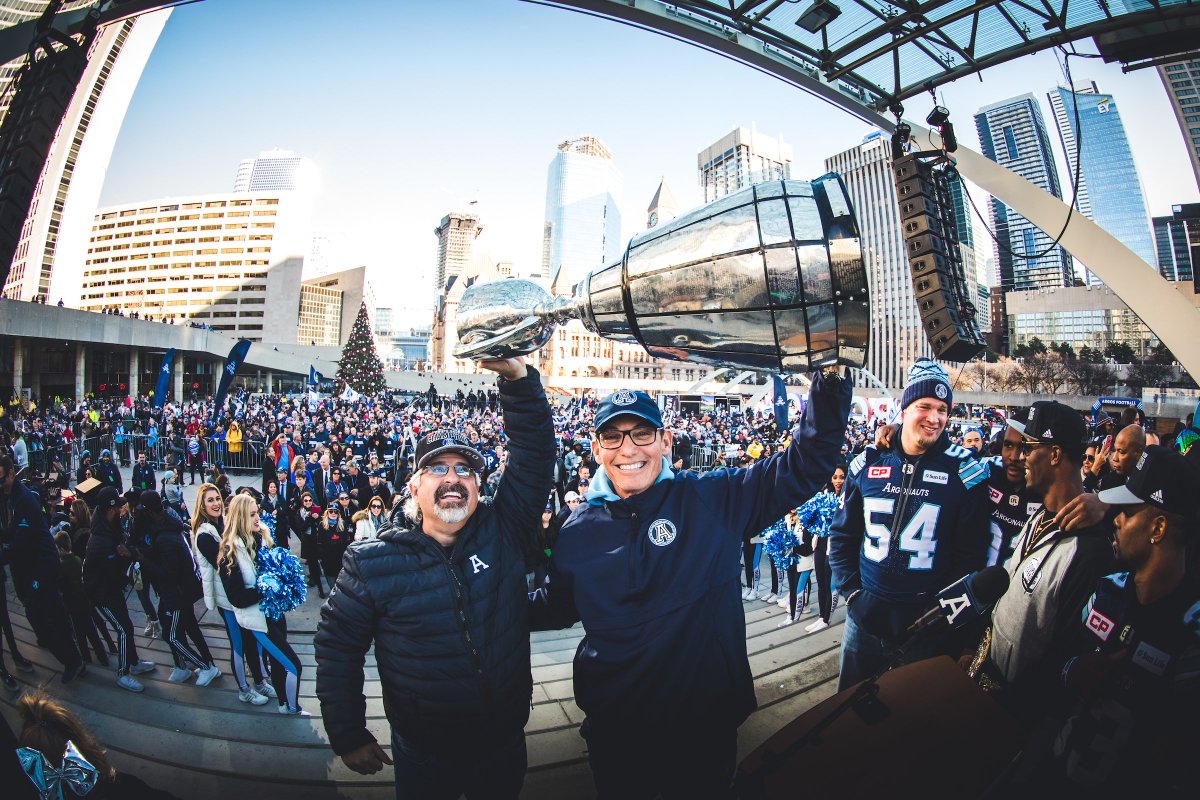 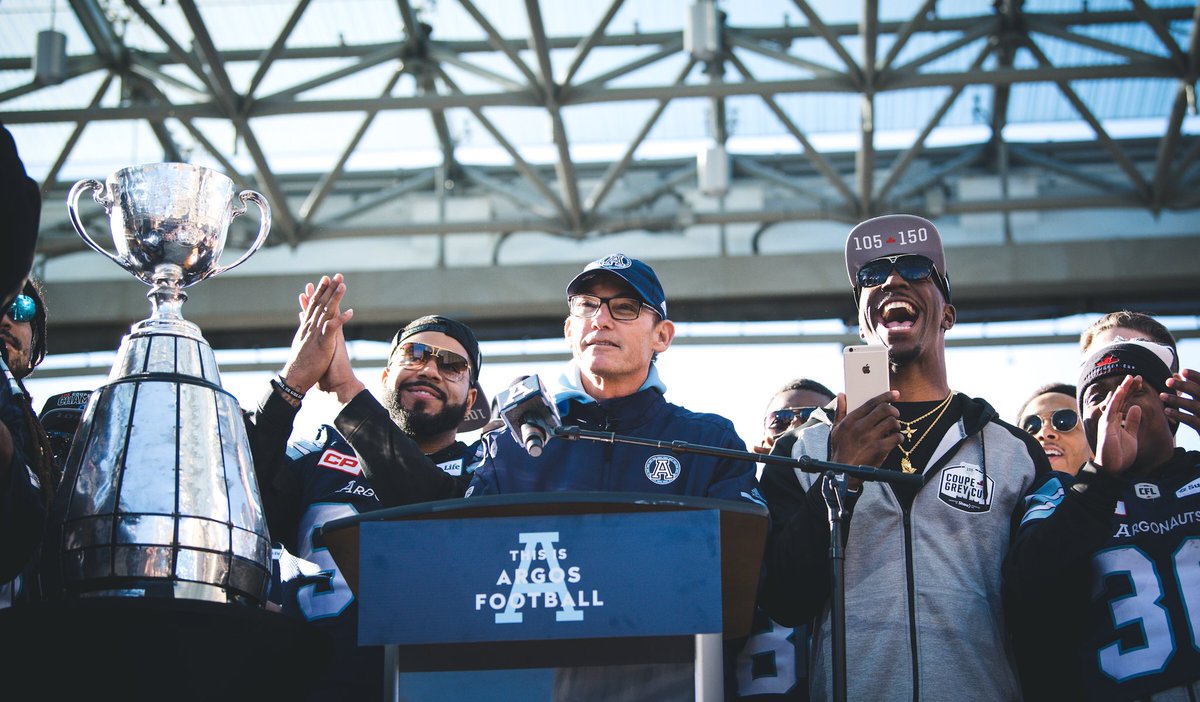 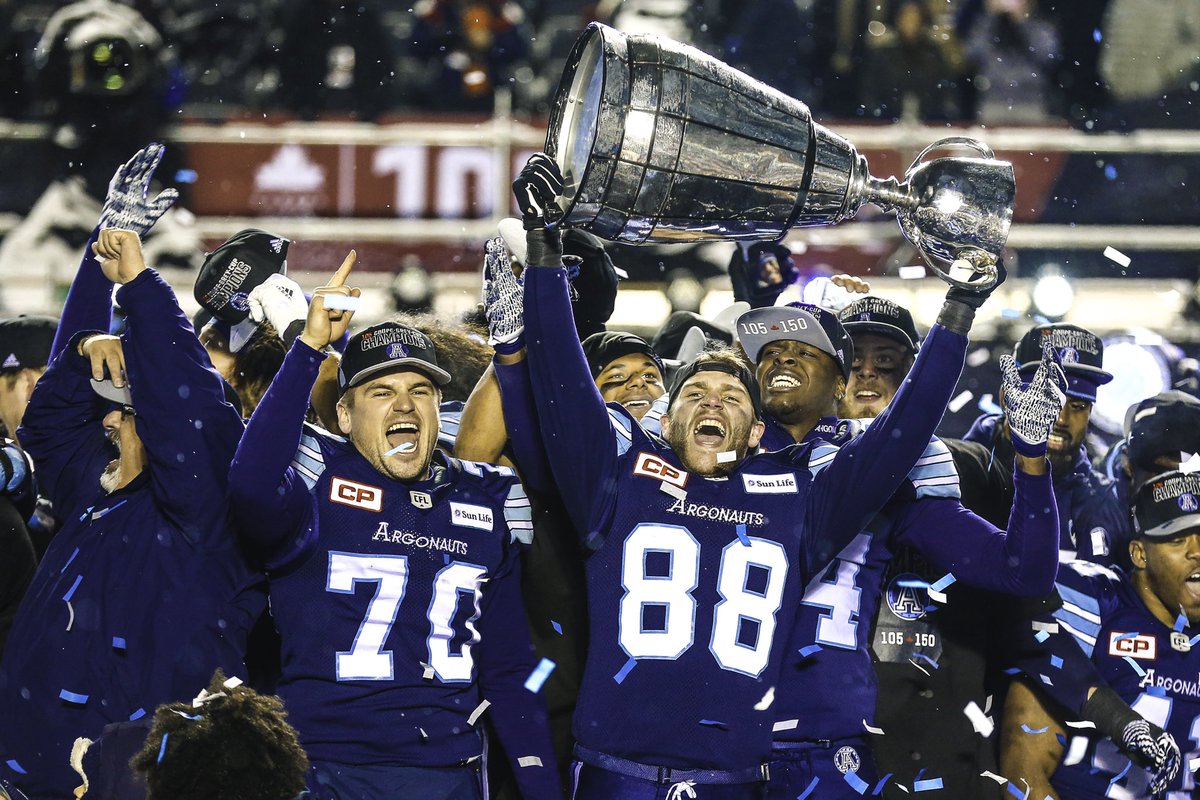 Thanks for that Mirage, great stuff!

This is EXACTLY what the Argos need to do. Celebrity endorsements create buzz and help eliminate any "uncool" vibe perceived by especially people in the 18-40 age group. They need to keep it up throughout the year. Getting celebrities to the games and appearing on TV would be of great help to not only the Argos, but the entire league.

AND WHY NOT one one the best turn arounds in sport history. Nice

Just wanted to SAY. Heard the Franklin Interview. WHAT A NICE GUY. ARGOS ARE LUCKY!!!

I really can't imagine what it must be like for these guys. They play, if they don't get injured, 18 games plus and spend a significant portion of their life trying to be the best pro they can be. Most of them never get to the show, let alone win it. It must be an incredible feeling to win the championship after what they must go through.
The closest I've ever felt to that was being part of a slo-pitch team that won the league title. It felt pretty amazing, but it must be a 1000 times that at the pro level. The looks on their faces are real, bu they only tell part of the story.