Another Reason NOT To Watch The SuperBowl Half-Time Show 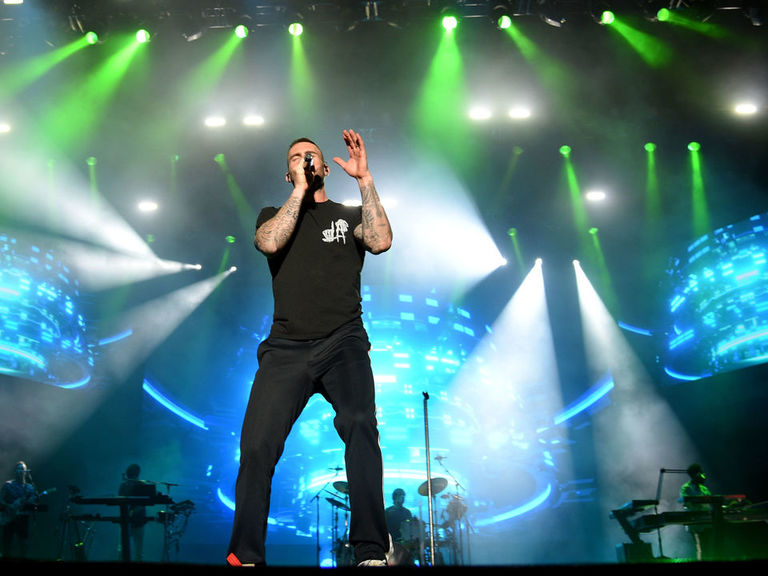 Maroon 5 will perform at the Super Bowl LIII halftime show Feb. 3 in Atlanta, two sources told Variety."The offer has been extended and they've pretty much accepted," a source told Us Weekly.The NFL has gravitated toward more pop-centric acts for...

Certainly not a fan of them but I do understand they have a huge following.

Moron 5 is vomit inducing! Geez, no one else was available?!

Whichever two teams face each other in the Super Bowl will nonetheless be vomit inducing.

Really? I find them VERY offensive - to my ears.

But how are they at protecting the QB?

Offensive Line ?? More like Tight Ends…if you catch my drift . I wonder which Value Village they shopped at to buy those lovely coloured array of trousers that they’re sporting ? :o

I prefer Frisbee catching dogs myself.

Actually for pure sugar-pop Maroons Road 85 is not that bad.

However, the real heroes who could have made a real statement at half-time is Bruce Springsteen - who’s now 68 and won’t be playing forever.

Maybe the NFL, or the CFL for that matter, should get this band, never heard of them but they are popular so it seems. Definitely for a very young crowd though:

Kpop band, BTS, will play three concerts in Hamilton. Every one is sold out. Every hotel as far as Stoney Creek is booked. Fans came from as far as Mexico.