Pierre Vercheval was saying the Als preseason are being shown on RDS. Is that correct ? I read that TSN had backed out. That would mean RDS is producing their own broadcast of these games ? Or is Vercheval in the dark about his own network ? If that's the case. I'll have to get RDS back for the month.

Ok thanks, that's inline with what Vervcheval was saying tonight. Well that's a nice bonus. Cost me 1.50 to add the channel for the month. :thup:

Still cant believe its already the start of a new season. I can still remember stumbling down Pierre De Coubertin after 10 beers so dissapointed trying to find a cab!!!!

According to the Als' website, the June 13 game will be broadcast on TSN2 and RDS: 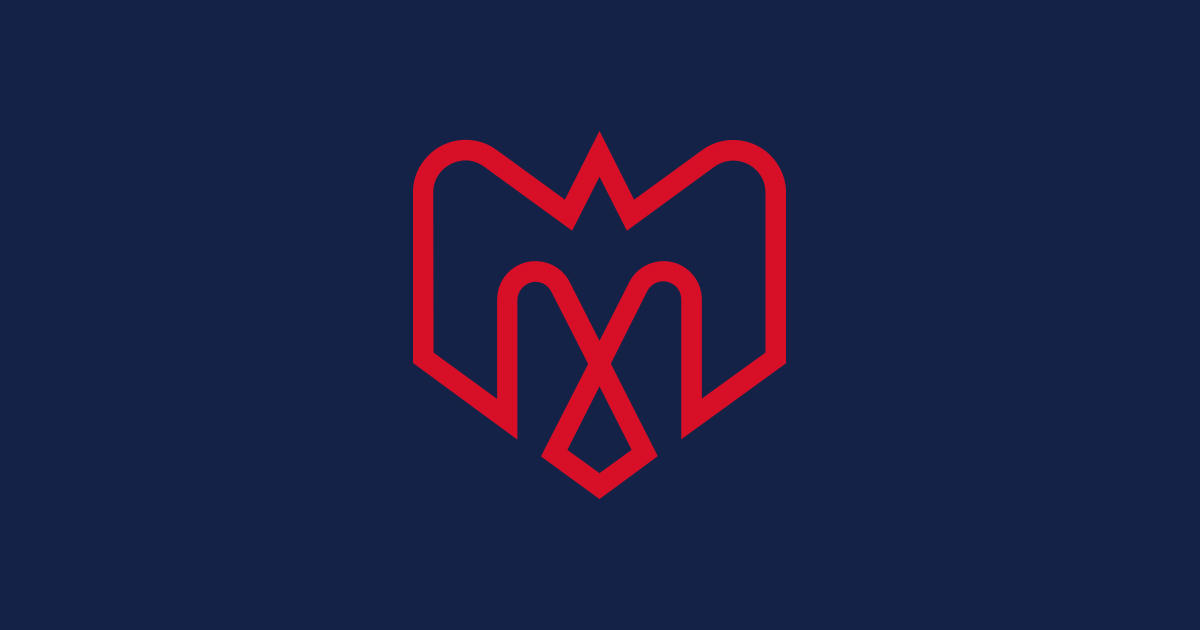 MONTREAL - The CFL announced its 2013 schedule on Tuesday and the Alouettes will open the season, and also help open a brand-new stadium, on June 27 in Winnipeg against the Blue Bombers in the first-ever game at Investors Group Field.

The Als will then play their first home game one week later against those same Blue Bombers as new head coach Dan Hawkins makes his Percival Molson Stadium debut on July 4.

The Alouettes will host the Grey Cup Champion Toronto Argonauts on August 8 as they will look to avenge their loss in the 2012 East Final. The longtime rivals will then square-off one month later on Sunday, September 8, also at Percival Molson Stadium.

Anthony Calvillo and the Alouettes will make history on September 21 by playing the franchise's first-ever game in Moncton, NB when they will face the Hamilton Tiger-Cats as the designated visitors in the return of the NAPA Touchdown Atlantic game. With the Ti-Cats awaiting the construction of their new stadium, the Alouettes will also travel to the campus of the University of Guelph to take on the Tabbies at Alumni Stadium on October 26.

The upcoming season will not be short on intensity as the Alouettes are slated to play in no less than four home-and-home series of games, including back-to-back battles with the Blue Bombers, Stampeders, Argos and Tiger-Cats. The Alouettes will also travel to Edmonton to be a part of the Canadian Football Hall of Fame game against the Eskimos on October 5.

The 2013 season will likewise mark the first time the Alouettes will host a game during the CFL’s Pink initiative during Women’s Cancer Awareness Month in October, as the Als and Tiger-Cats will both be wearing pink gear at Percival Molson Stadium on October 20.

The Als will test out their newly-replaced turf at Percival Molson Stadium for the first time in pre-season action on June 13 against Hamilton when GM Jim Popp will also get to see his team's new additions in uniform for the first time.

It would not be an Alouettes season without Calvillo making a few additions to the record books, and this year pro football's passing yards leader enters the season just over 1,500 yards shy of the 80,000 yard mark. The 19-year veteran is also just one touchdown pass away from 450.

Alouettes training camp will get underway on June 2.

Is thursdays game on the tube?

Is thursdays game on the tube?

It was originally scheduled for TSN2 but we get Rocky 2 instead. :roll:

I'm not trying to be obstinate on this one or pick a fight, but the TSN2 network is still showing that the Als-Argos pre-season game is scheduled for 8:00 PM. I'm with Videotron and for the 8:00 PM timeslot, the game is scheduled on TSN2. Now, Videotron's information is not always current, as they rely on the networks to provide them the scheduled programmes.

I guess the only real way to know for sure is to tune in to TSN2 at 8:00 PM; if we see two football teams with Als' and Argos' uniforms in the Rogers Center, then we can conclude the game will indeed be broadcast.

I wish I was wrong on this, I want to see the game as much as everyone, but I`m afraid I'm not.