A Video look at some of the new Ticat hopefuls

I noticed these 3 recently signee db’s all seem very aggressive and physical.


9 Cameron Marshall - RB - Had success in SASK and WPG after a standout career at Arizona State. Would likely still be with SASK had they not sign ex Ottawa RB Powell .Bruising back with nose for the end zone. Not a speedster but has a good 2knd step. If June Jones was not so high on Alex Green, I would suggest he could land the starting RB role

Former Hokie Vinston Painter is right at home with Redskins 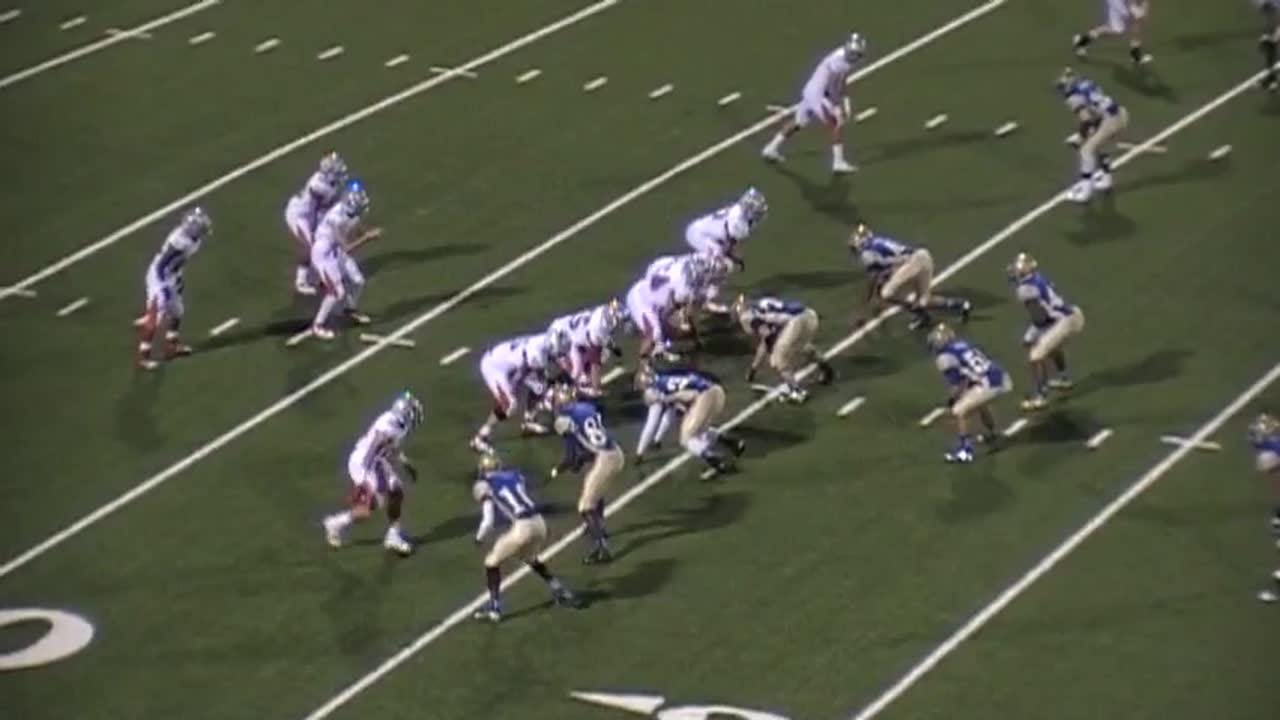 WOW
I can’t recall us having such young high-end receivers in camp. It will make for some tough decisions and some good receivers let go.

We also have 3 or 4 free agent camps in May in the US. We drafted a beast of a DE first overall in the European draft. According to our GM Advisor Ken Barker, we were scrambling to add AAF players to our negotiation list along with the other CFL teams once the AAF folded. Teams are not yet able to sign any AAF players but that should change soon. They released DB Don Blackmon yesterday as well.

I can see some more current roster players being replaced by ex AAF players or CFL free agents. There is also alot of talent available via CFL Free Agency and I am guessing some bargains can be had since most teams have already spent alot with the exception of Ottawa.

Well below, I listed the quality CFL Free Agents that are still available and their price tags have likely dropped and it should be interesting to see where some of this talent goes, 31 year old EX BC 6 time all-star Offensive Tackle Jovan Olafioye retired to take on high school coaching job. I know from speaking to him directly that he was waiting for an offer and his salary expectations were far below his market value. .
He would have been a great fit in Hamilton at a bargain price to replace Rycker Mathews. That made me scratch my head and maybe they think Painter or Avery can handle the job at the league minimum salary. My gut tells me that Rycker won’t stick with the Patriots and I don’t see his name on their website roster. Now that the AAF players are going to be available at the 2 year league minimum salary. I would imagine that does not bode well for the remaining CFL Free Agents Salary expectations. We also have the Canadian draft coming up and we have the 2knd overall pick and 3 or 4 more picks in the top 25.

I Bolded i’d like to see the cats draft
If it were me I might go after one of these 3 Dlineman ;

and draft 1 or two from these 3 receivers;

There are some olineman that have moved up the rankings and I think we should try to get two from the following;

We could us a national rb after losing Mercer Timmis

We could use decent a natiional db as well like;

Malcom Lee - UBC from BC

I wonder what our last year’s first overall pick Mark Chapman’s plans are now that the AAF is done. He walked away from the team for personal reasons, I hope that he finally decides to sign with us.
I was shocked and disturbed to see WR Justen Buren.retire as he was looking promising

I hope we do our homework this year and draft players that are not planning on exploring the NFL or XFL and those that intend to play in the CFL for a while. I have heard Betts has received some NFL interest.
I would imagine that Richards, Fontana, Mcinnis and Mayala may be thinking NFL or XFL or have received.interest I guess only Justin Dunk knows

So here are the quality free agents still out there;;

Please everyone. DO Not copy paste the OP message.

Looks like there could be a battle for sweater #2. Refreshing

Wow ! War and Peace , the football version, has returned from vacation. You gotta give the guy credit for persistence .

That is a lot of work to inform Cat fans. Thanks and welcome back. Stay classy San Diego !

OMG…is all I can say.

Did I do something wrong ? If so please let me know.
Did the person you say I am similar to post youtube videos and project the CFL draft. Well if so.b then I must have then I must have Brotha fro another Motha’.

I’d be interested to know what you all thought of my analysis and what players impressed you on video ? and of course what you disagreed with.

What does Stat classy San Diego ? Just wondering ?
What do you think of my remaining free signings ?

If you don’t fee like watching all the videos at least watch Gilbert and Dontre Wilson as I think you will be impressed.

I thought it was great!! Made for an excellent read while eating my Saturday morning breakfast.

Only way to know for sure: please share your vital stats and all past fight training.

Adding the video highlights is a great idea. Many new signing are just a name with some vital stats. The complimentary video adds more perspective to the new player and what they might bring to the Cats.

Thanks for the effort of inserting all the video clips.

I thought it was great!! Made for an excellent read while eating my Saturday morning breakfast.

27 Sacks combined between these two beasts that season .

It’s been a long time.

Yeah it seems the Ticats have a hard time finding good pass rushers. and good running backs since the 70’s.

and Troy Davis the good Johnny Sheppard were good

Yeah it seems the Ticats have a hard time finding good pass rushers. and good running backs since the 70's.

Yeah it seems the Ticats have a hard time finding good pass rushers. and good running backs since the 70’s.

and Troy Davis the good Johnny Sheppard were good

You could add Mike Walker to that list of great DE’s . The guy was a fav of mine in the 80’s and wound up finishing his 10 yr career in the league with 95.5 total sacks . His best stretch was from 86 to 88 where he racked up 51 sacks in 3 seasons with his best year total being 21 sacks in our Grey Cup winning season of 86 .

I loved Mike Walker but he was a Defensive Tackle.

A Mike Walker was also a RB

For some reason I have a hard time remembering the 70’s,
I did survive them, so there is that. :o 8)

I think the late 60’s and at least early 70’s are fuzzy because I seem to recall that the CBC tended to run only one, maybe two CFL “game of the week” shows and there were black-outs based on distance from the stadium and/or broadcast station? In our case, we moved outside of the Spectator’s distribution area, and CHML’s broadcast range, so we only had spotty news coverage of the Cats. My in-laws would save some of the sports section of the Spec, but they weren’t regular subscribers.

And, of course, we’re talking pre-computer days, so no internet or forum type access at all!