A new bird in Montreal

I meant to share this, when I first saw it, early this week. The Alouettes have been teasing new uniforms for 2019, which to me look much like the NFL Texans -- mostly blue with red trim. And, this week's new look, for next year, is a new helmet logo: 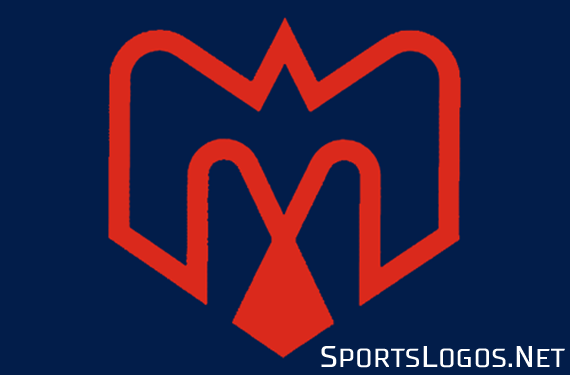 An Early Look at the New Montreal Alouettes Logos for 2019

The Montreal Alouettes have been teasing us with their new logos and uniforms for the 2019 season over the last few weeks, and now courtesy a trademark registration with the Canadian Intellectual Property Office, we may have gotten a good look at...

Clean. Simple. The bird. The "M." I like it.
But, not so much what I've seen of the jersey. Plain red numbers on a blue jersey are OK for TV, but not good for fans in the stands.

Fugly and it needs some white in there.

Kind of has an indigenous “feel? to it, IMO? I hope that has been considered. Again, no sarcasm intended.