This is a companion discussion topic for the original entry at https://www.cfl.ca/games/6287/calgary-stampeders-vs-saskatchewan-roughriders/
Capital_Dave October 17, 2022, 8:13pm #2

Calgary is still playing for the right to host the West semi.

Saskatchewan is still playing for a possible crossover.

In years past, these matchups created a heated rivalry. This year, with Saskatchewan doing so poorly and BLM on the bench . . . not so much. But playoff spots are on the line, so who knows. 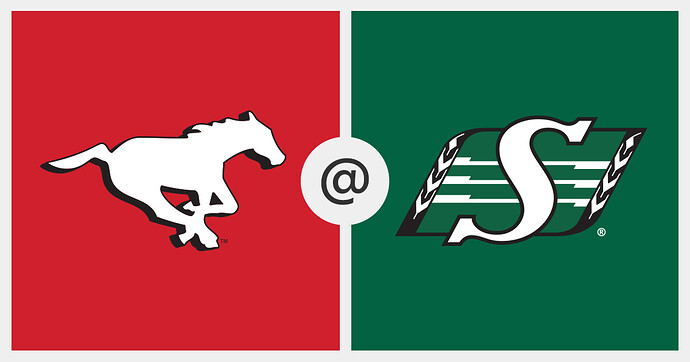 2022-10-22 game between the Calgary Stampeders and the Saskatchewan Roughriders. 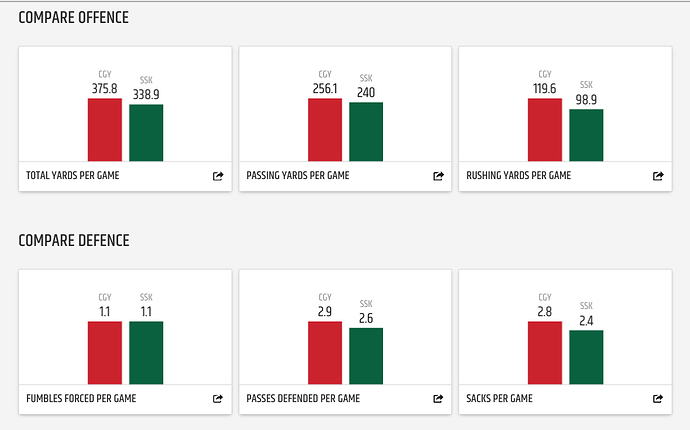 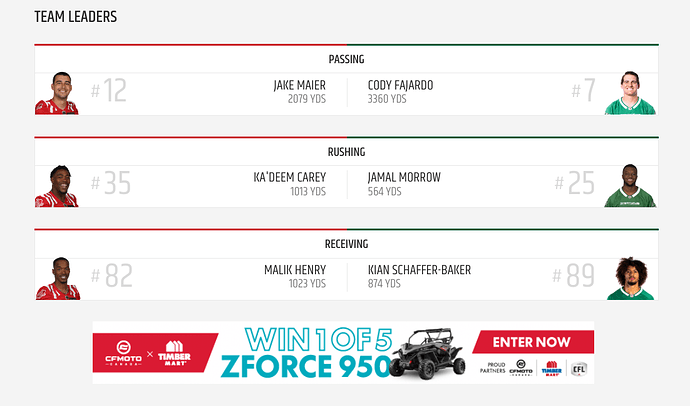 Calgary is still playing for the right to host the West final.

...and BC has to loose to the Elks this week.....with Cornelius out.....at Commonwealth....and next week in Winnipeg....AND Calgary needs to win back to back against Saskatchewan.

Of course a BC win this week would finish it. Calgary will put in a double roster and I would guess play the second team if BC wins.

...and BC has to loose to the Elks this week.....with Cornelius out.....at Commonwealth....and next week in Winnipeg....AND Calgary needs to win back to back against Saskatchewan.

Of course a BC win this week would finish it. Calgary will put in a double roster and I would guess play the second team if BC wins.

Theyll have to set their roster before the BC game is final.

Theyll have to set their roster before the BC game is final. 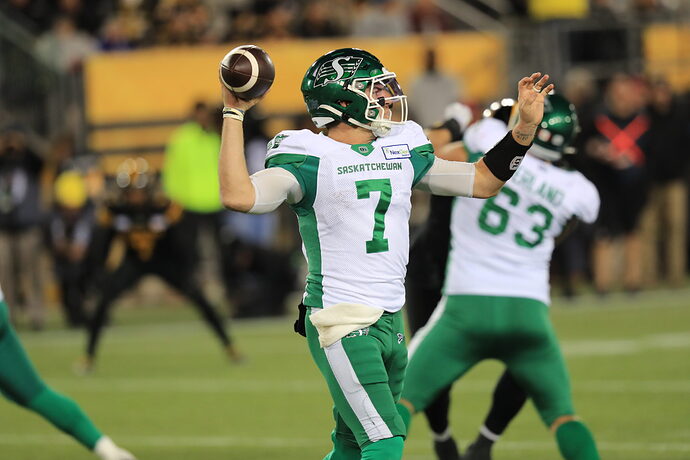 Cody Fajardo misses practice due to 'vet day' but remains starter for...

Saskatchewan Roughriders’ quarterback Cody Fajardo remains at the top of the team’s depth chart despite not participating in practice on Tuesday. “It was a vet day for him today. We had probably three or four guys that we wanted to just basically sit...

Not real sure I'm buying into a "vet day" for Farjardo

Not real sure I'm buying into a "vet day" for Farjardo

And people wonder why this squad is sitting on a 5 game losing streak , 2-9 in the last 11 and 6-10 on the season , not to mention on the verge of missing the playoffs in a year that they are hosting the Grey Cup .

Things that make you go Hmmmm 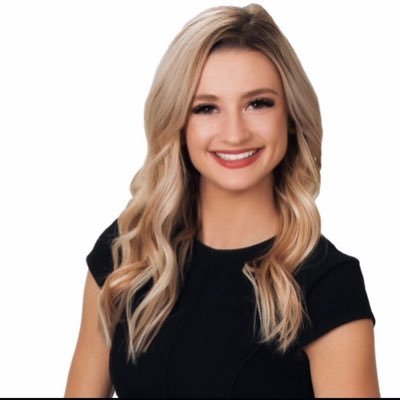 Things that make you go Hmmmm

…maybe we’re starting BLM eh? Sure we are… 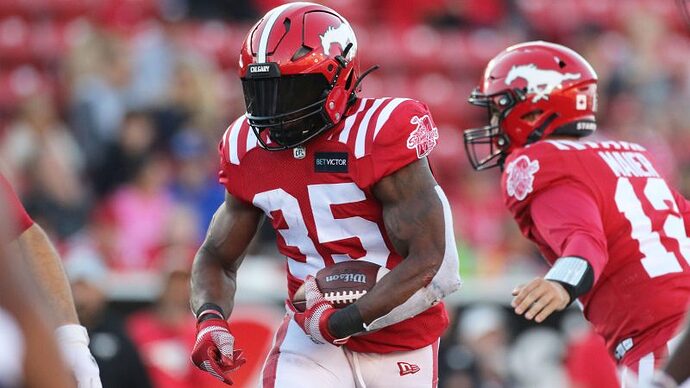 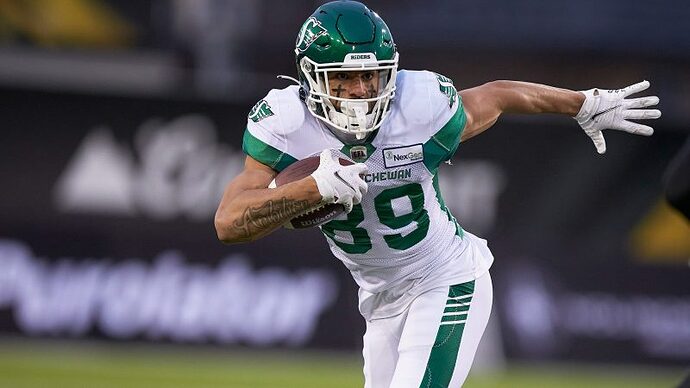 – Ahead of the Saskatchewan Roughriders’ Week 20 battle with the Calgary Stampeders, head coach Craig Dickenson said his team knows where they stand and how important a win will be (Riderville.com).

– Saturday’s contest will be the final home game of the regular season for the Roughriders, the team will be celebrating Fan Appreciation night (Riderville.com).

Fajardo not starting this game

Fajardo not starting this game

Interesting call considering they are still in the running for a playoff spot.

I don't know what to make of Fajardo anymore. I kept expecting him to breakout all season, but the whole team has just gone downhill.

 A Sweep a Necessity?:
Both the Riders and the Stampeders come into this week with a sweep of their 2-game set a playoff position/participation a high priority. Calgary (10-6) MUST sweep the Riders (6-10) to have a chance to host a playoff game ahead of BC (11-5). Saskatchewan must sweep Calgary to make the playoffs IF Hamilton (6-10) defeats Ottawa once in their B2B set.

 Another Riders Cross-over Scenario:
Saskatchewan has been a cross-over team 3 times before in 2002, 2005 & 2017. They replaced 3rd place Hamilton in 2002 and 2017 and seek to do that again. Saskatchewan needs at least one win and can take the playoff spot with that if Ottawa sweeps Hamilton.

 Saskatchewan Home:
The Riders have a 5-game home losing streak, matching their longest since 2001 (7 gm). They have started well in the 5 defeats leading 3 times and trailing just once after Q1. The 2nd Quarter has proved their undoing as they have allowed 13 or more points in the last 4 home games in Q2. In 4 of the 5 losses, they scored 1 point or less in Q4.

 Field Position Matters:
Calgary leads the CFL by far in one essential factor. They have started 34 drives in the Opponent's end of the field. By comparison, Saskatchewan has just 25 Opponent end starts. Calgary's vaerage starting point of their own 39- yard line is #1 in the CFL.

 Reaching 100 GS:
In this B2B set both Mike Edem and Dan Clark are set to reach 100 career starts. They each have 98 going into this week - Charleston Hughes is the only other Rider with at least 100 career starts.

 Needing a Spark:
Saskatchewan comes in with back-to-back games of 13 and 14 point totals. That is only the second time in the last 6 seasons they have been held to 14 points or less twice in a row (Sep 5-11/21).

 Kian Schaffer-Baker:
Ranks as the #2 Canadian Receiver in 2022 with 874 yards on a team-high 60 catches. He has 6 catches for 30+ yards and 17 clutch 2nd down conversion grabs. He caught ALL 6 targeted throws last game.

 Darnell Sankey 104 DT: Leads the CFL with 104 defensive tackles having posted career and CFL season highs (for any player) of 12 last week. He is now 14 tackles short of the Riders' record of 118 set by David Albright in 1987. He is the 6th Saskatchewan player to record 100+ tackles. Larry Dean with 92 is only 8 tackles from the 100 mark.

 Jalen Philpot Breakout:
Philpot was targeted a season-high 7 times last week and caught 5 passes for 56 yards. Notable? Of his 241 receiving yards, 87 have come after the catch (YAC) - 36% of the total.

Thats crazy how calgary appears to be tying their cart with a big contract to a .500 quarterback

Thats crazy how calgary appears to be tying their cart with a big contract to a .500 quarterback

I think the age difference is playing a really big role here. Jake is 7 years younger than Bo, & they're willing to gamble he'll be as good as younger Bo was.

I really think the Rider season is over except for the crying and hopefully firings of a lot of Rider Management.

I support the Riders to the core but I expect and actually hope the Stamps crush the Riders. If the Riders do somehow upset the Stamps we may be stuck with the same upper management for a while.

I always worry about the health of players in every game but especially when a lot of back-ups are playing and trying to make a name for themselves (this is true on both sides of the ball and don't want any Stamps injured either). I am particularly worried about Fine. I am not sure he is the Rider answer going forward (pretty sure not) but would hate for him to be injured behind an O-line that many Junior or University teams could dominate.