This is a companion discussion topic for the original entry at https://www.cfl.ca/games/6276/saskatchewan-roughriders-vs-hamilton-tiger-cats/#preview
Aceguy October 7, 2022, 2:44pm #2

This by far is the marquee matchup for Week 18. The deciding factor may go to the running backs-Cats Wes Hills and Riders Shaq Cooper.

May the best team win. 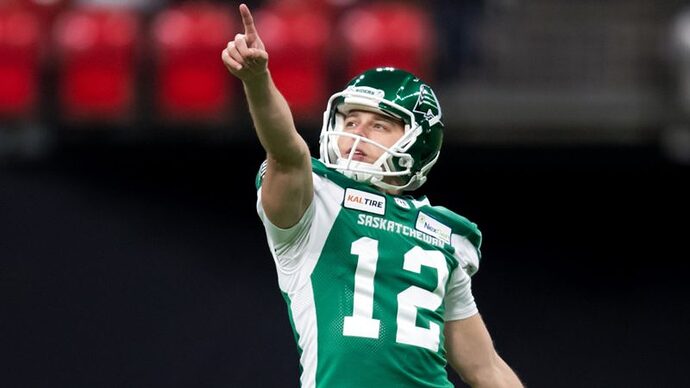 I am looking forward to this game and it would appear to have the most playoff implications, but I think that Argos vs BC tomorrow could be the marquee matchup as those teams are better than the teams playing tonight. 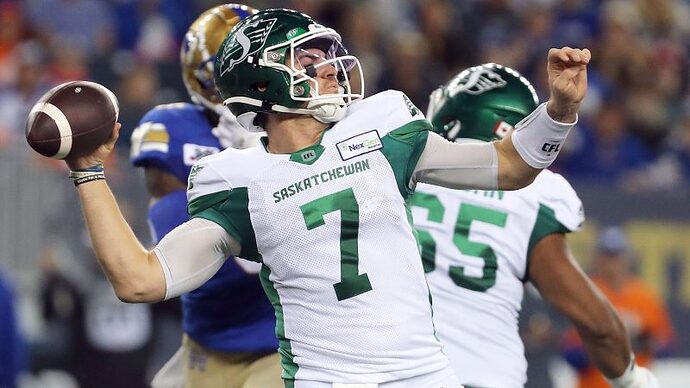 CODY FAJARDO AND THE RIDERS ARE HOPING FOR A WIN THIS WEEKEND AGAINST THE TICATS AT MOSAIC STADIUM (JASON HALSTEAD/CFL.CA)

I’m declaring this one the game of the week in the Canadian Football League as the Roughriders and Tiger-Cats go head-to-head and we will see which team wants the final playoff spot the most.

The Roughriders haven’t been able to win a game east of Regina this season, going 0-4 so far on road trips heading in that direction, so it’s not ideal that their only path to the Grey Cup will be the crossover into the East Division.

However, Cody Fajardo is trying to will this team to victories. While it seems what can go wrong will go wrong for the Roughriders this season, Fajardo is trying to stay positive. The offence is getting healthier up front but they’re now missing their top three running backs coming into this week’s game.

The Riders defence has giving up too many big plays over the last two weeks, and what is clearly lacking is that vaunted pass rush that was the talk of the CFL earlier in the season.

Hamilton comes in after a bye week with plenty of familiar faces looking to get back in the lineup, including Simoni Lawrence. The last time we saw Hamilton was a frustrating loss to Montreal, but the Tiger-Cats are hoping Dane Evans and the offence can rekindle the rhythm they had in that big win over Winnipeg two weeks ago.

The Jekyll and Hyde Tiger-Cats aren’t officially eliminated from the playoffs with a loss, but it certainly feels like a must win for the home side. 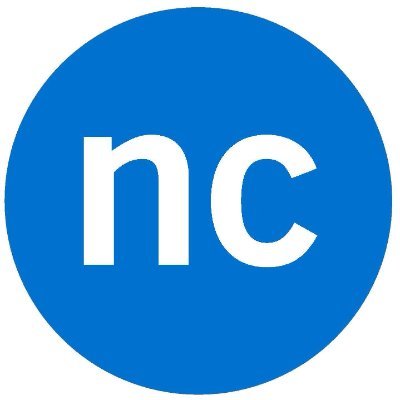 @niagaracollege
Catch the NC Recruitment team at this Friday's Hamilton @Ticats game. Drop by our booth to enter for a chance to win Niagara College swag, a $100 gift card to the Niagara College Teaching Brewery, and a Hamilton Tiger Cats jersey! See you at the game! #Ticats | #CFL https://t.co/m3UUe8Giih 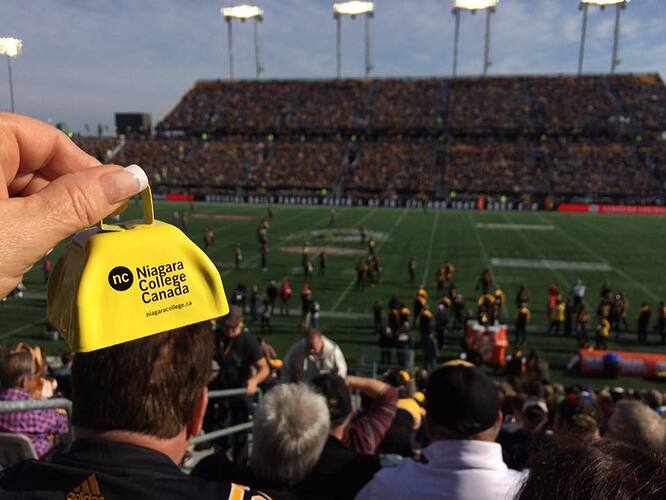 that guy has a cowbell hat lol

All of the Tiger-cats wins have come at home this year so there is a good chance they win. However unlike the Riders coaching staff, Cats coaching staff are not playing for their jobs....so Riders should have an extra edge.

Should be a fun game of two teams with mounds of unrealized potential.

But they should be.

Lol, I hadn't noticed. Well, they can hope all they want.

I was just about to post about that . You beat me to the punch .

Given the way they've played lately, they might have as good a chance if they stay home. At least they won't spike themselves. 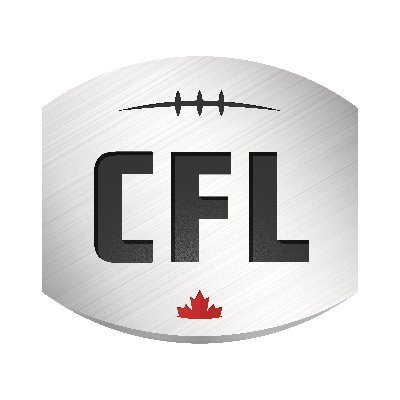 Saskatchewan has a far higher chance having 2 more wins than Hamilton but here are the facts and figures with the provision being that a tie after 18 games would go to the Tiger-Cats.

This is the toss up game of the week.

This is the toss up game of the week.

Definitely the toss up game of the week . In fact I've already tossed several times just thinking that one of these two teams are actually going to make the play-offs this year .

...Definitely the toss up game of the week . In fact I've already tossed several times

Probably in the same shape as yours .

I’m declaring this one the game of the week in the Canadian Football League as the Roughriders and Tiger-Cats go head-to-head and we will see which team wants the final playoff spot the most.

Two desperate teams, one of which is actually HOSTING THE GREY CUP AND HOPES TO PLAY IN IT.

(hint: it's NOT the team that has the way more delicious sounding stadium name. No one wants a hot cup of Mosaic Crop Enhancement #2 in the morning... at least not anymore. Oh sure we've all TRIED but not even Bailey's Irish Coffee Cream can make that stuff taste any better than fertilizer). 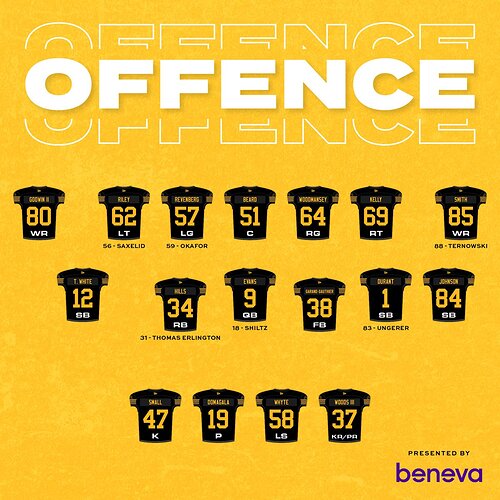 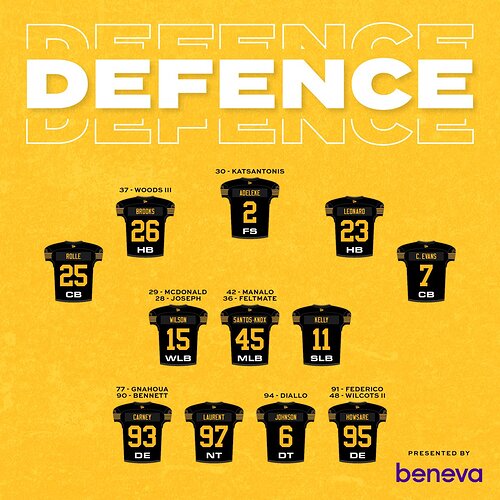