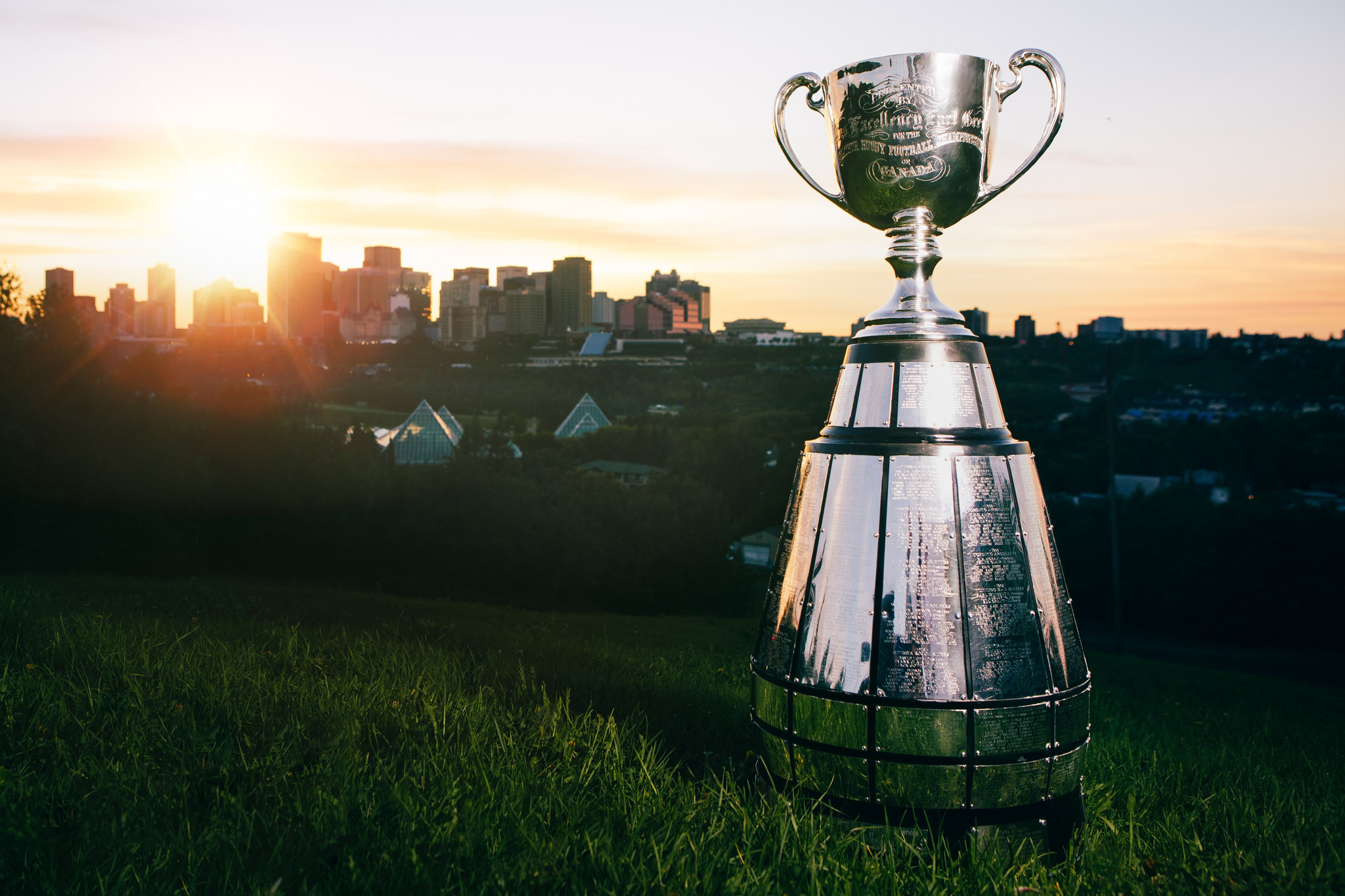 Maybe the saying, Is It June Yet? should be Changed to, Is It May Yet? 8)

Maybe the saying, Is It June Yet? should be Changed to, Is It May Yet? 8)

Grover. You got me excited with your “ is it Mat comment?. Thought there was some movement to get CFL season to start in May instead of late June. The XFL is slated to start “ when there is little football? ie in late January, and run through to Sept. why cant CFL run when there is less conflict with NFL? Hockey and NBA is also running out of steam late May/early June. Makes total sense to keep play out of month of November.

And, most importantly for Cats fans:

Polish up those cleats and scrub up those Pigskins - soon be time for some football.

Is there any Ticat fans besides myself going to the season opener in Calgary?